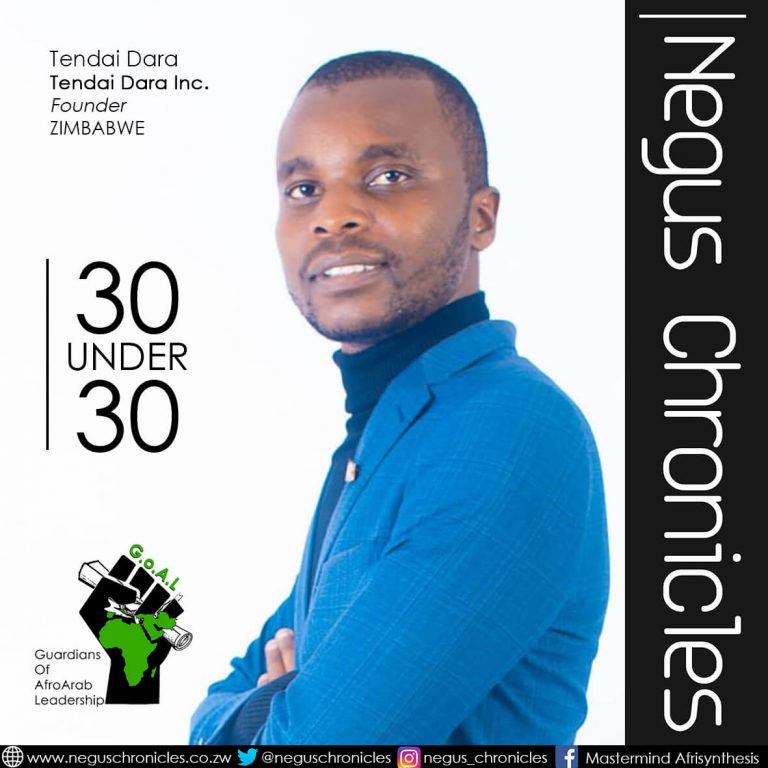 He authored two books that have sold many copies worldwide. They include Turning Point, his flagship book which speaks about how purpose shapes the environment we live in. Every day, people are inundated with decisions, whether big or small.

Understanding how people arrive at their choices is an area of cognitive psychology that Tendai has studied over the past years. His second book, The Success Pyramid has been named among the best books that talks about the foundation of success and how one can move from an area of imagination to action.

Driven by his relentless curiosity, Tendai began his research on Sustainable Development Goals with the Millennium Campus Network [MCN] and the United Nations Academic Impact [UNAI] which earned him the Noble Citizen Award in the education category.

He founded a school of coaching called Success Pot International [SPI] which provides coaching and training for aspiring authors and speakers. In addition to his work with non-governmental organizations in Africa, he has passion for learning and career guidance.