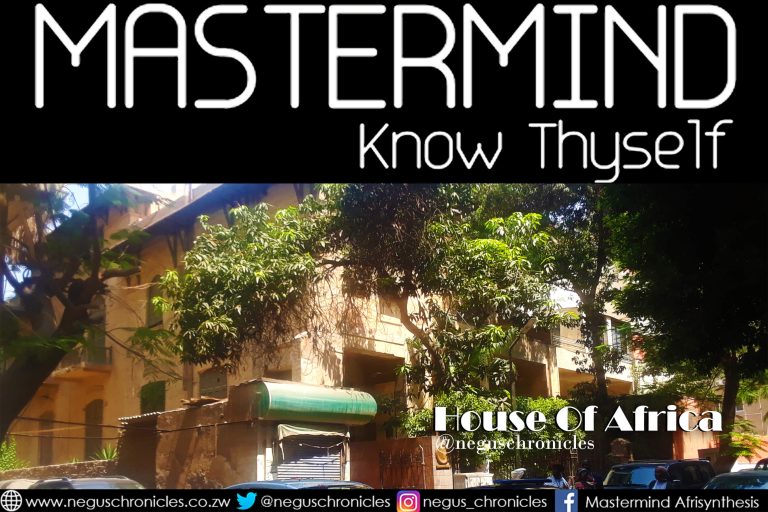 The Nasser Fellowship for International Leadership is deemed to be complementary to Egypt’s ongoing efforts to play its mandated role in promoting the youth role locally, regionally, continental, and internationally by providing all forms of support, habilitation, and training, in addition to empowering them to occupy leadership positions, in order to benefit from their abilities and ideas. That was recognized by President El-Sisi at the World Youth Forum in all its editions.
The Nasser Leadership Fellowship is also one of the implementation mechanisms of the following: World Youth Forum, Egypt Vision 2030, 10 principles of the Afro-Asian People’s Solidarity Organization, Africa Agenda 2063, Sustainable Development Goals 2030, South – South Cooperation, African Union Roadmap through Investment in Youth, African Youth Charter and principles of the Non-Aligned Movement.

The 1st batch was held Nasser Leadership Fellowship was held in June 2019 under the patronage of Egyptian Prime Minister Dr Mostafa Madbouly. The Fellowship targets young African executive leaders in many effective operational disciplines within their own communities, with the objective of popularizing Egypt’s development experience in firmly establishing its institutions and national character building.
The 3rd Nasser International Fellowship is expanded to include youth leaders from Asia and Latin America, in addition to the African continent. The 3rd batch is scheduled to be hosted under the patronage of President Abdel Fattah El-Sisi, President of the Arab Republic of Egypt.

The Fellowship is named after the late leader Gamal Abdel Nasser as he is one of the greatest leaders for the people of developing nations (Africa- Asia- Latin America), in addition to being an exceptional leading figure. Nicknamed “Father of Africa”, Nasser is a quintessential political and historical example of the essence of leadership. As a leader, he sought to support the African Liberation Movements until it acquired independence.

The Cohort will be hosted in Egypt for two weeks (between May & June,2022). The program is conducted by the Ministry of Youth and Sports under the patronage of HE. Abdel Fattah El-Sisi President of the Republic

Aims
– Sharing Egypt’s long-standing experience in establishing and building national institutions.
-Creating a generation of young leaders from Non-Aligned States with a vision consistent with the South South Partnership.
-Raising the awareness of the historical and future role of the Non-Aligned Movement.
-Activating the role of the Youth Network of Members of the Non-Aligned Movement NYN.
– Linking the most influential young leaders at the level of non-aligned and brotherly states.