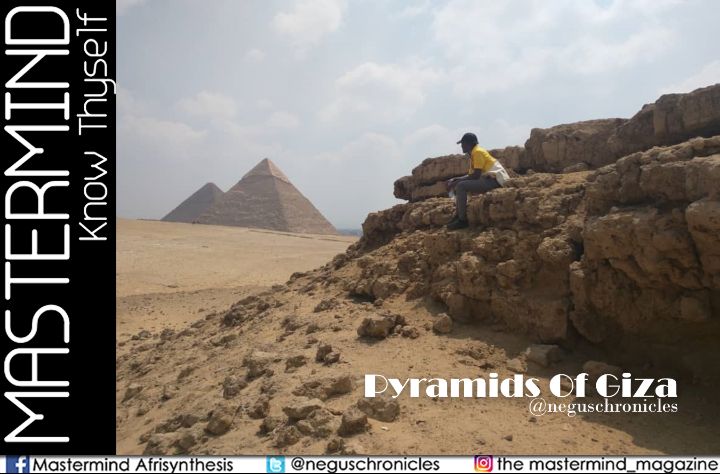 Under the theme of “South-South Cooperation”, the Nasser Fellowship for International Leadership launches the registration form for the 2nd Cohort

Under the auspices of His Excellency President Abdel Fattah El-Sisi, President of the Republic, the Ministry of Youth and Sports, headed by Dr Ashraf Sobhi, launches the Nasser Fellowship for International Leadership -2nd Cohort under the theme “South-South Cooperation”. This fellowship is held in cooperation with the National Training Academy, the Egyptian Ministry of Foreign Affairs, and several other national institutions.

The Ministry of Youth and Sports announced the launch of the registration form for the 2nd Cohort of the Nasser Fellowship for International Leadership. It is noted that the fellowship targets youth executive leaders from different professional disciplines and youth civil society actors from Africa, Asia, and Latin America.

The Nasser Fellowship for International Leadership is one of the implementation mechanisms of Egypt’s Vision 2030, Africa’s Agenda 2063, the 10 principles of the Afro-Asian People’s Solidarity Organization, the African Youth Charter, the Sustainable Development Goals 2030, the South-South Cooperation, and the African Union Roadmap on Harnessing the Demographic Dividend through Investments in Youth, to name but a few. Men and women are given equal opportunity to participate in this fellowship, as indicated in the 5th Goal of the 2030 Sustainable Development Goals. The Nasser Fellowship also seeks to empower young people, forge partnerships in various fields, not only at the continental level but also at the international level, as referred to in the 17th Goal.

The Nasser Fellowship for International Leadership builds upon Egypt’s ongoing efforts -following its chairmanship of the African Union for the year 2019- to strengthen the African youth role by providing them with all forms of support, habilitation and training, in addition to empowering them to occupy leadership positions, in order to capitalize on their capacities and insights. This was in fact endorsed by President El-Sisi at the World Youth Forum in its second and third editions, held during 2018 and 2019, where he called for the implementation of the African Union initiative 2021 aimed at preparing one million young people for leadership.

It should be noted that the Nasser Leadership Fellowship -1st Cohort was launched in June 2019 under the auspices of Prime Minister Dr Mostafa Madbouly. The most important output of the Nasser Leadership Fellowship has been “Nasser Youth Movement” that emerged in several African countries having adopted the principles endorsed by the founding fathers of the Organization of African Unity, calling for unity and solidarity between Africans and brotherly peoples who supported Africa, namely: Asian and Latin American peoples.

Link to the registration form: