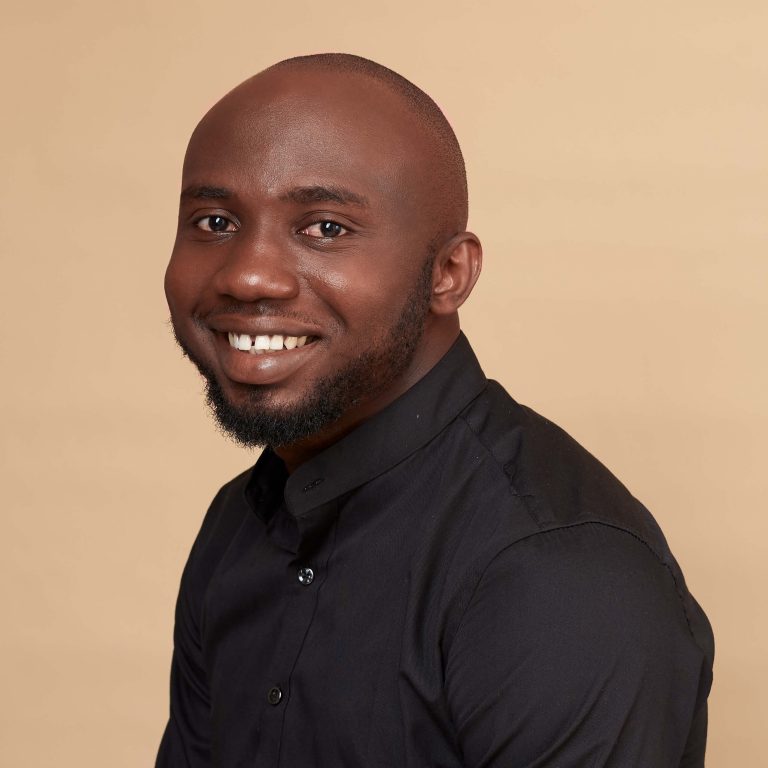 The day everything almost fell apart:
At 19, I became a millionaire. A year later, I couldn’t recharge my phone on my own. In fact, the attached video represents what my life was a year after my first million.
Every Sunday in 2013, on my way from church, there was a billboard that always caught my attention. It was sought of a post-sermon message for me; something on becoming a millionaire by 21.

I applied for a pitching competition with a grant of NGN 750, 000 for the winner. After my pitch, I guess the panel was super impressed, the grant was increased to NGN 1, 000,000.
Goal achieved! Millionaire at 19.

What was the idea?
A redefined approach to local fries:
– Local fries served with corned beef sauce and grilled turkey
– Akara Burger; round loaf stuffed with akara and prawn sauce [inspired by Acaraje servings of Brazil].
I was excited! Everyone was also excited!!

The first lessons you can learn from my experience are:
“Excitement does not sustain a business, understanding how to run a business does.”
“There is a difference between the idea and the business of the idea”
I had a brilliant idea! I mean, 2 years later Dundu nation started and today it is a big thing in Nigeria and even outside the country, it is a big deal. So, the idea was brilliant and exciting but I didn’t know how to run a business.

At a point, @MrSleevesUp was 100% convinced that giving me the grant would be a mistake but his hands were tied. Trust Nigerians, if news got out that the church was holding on to the money, no matter how valid the reason was, there’d have been a serious backlash! I played my way around it and got the cash.

I wanted to be popular guys, and I wasn’t going to allow anyone to stand in my way. Honestly, I am smart. This is not me being proud. It’s just what it is. So, playing around it was not so tough; but you see smart people fail too ?. Money is powerful! Once the money came in, I felt like a god because of just 1 million. School became a scam to me. Suddenly, I wanted to buy top-notch Italian ware for the business and I wanted to have a large team. I wanted to be known as CEO.

I didn’t listen to anyone! That was the beginning of the end for me. You see, no matter how smart your idea is YOU MUST ALWAYS HAVE A MENTOR. Remember, there is a difference between the idea and the business of the idea. I was connected with a mentor, Ayo Megbope, but I felt my idea was better so ✌?.

Another lesson here; “Your mentor doesn’t necessarily need to have a better idea than yours, what you need is their experience. Be humble and learn!”. Since I had a no mentor, though my mum tried her very best to check me, I ended making wrong purchase decisions, negotiating wrongly, and pricing wrongly (this was the killer).

Since I wanted to be great and known, which isn’t bad actually, I started to overtrade. “Overtrading happens when a business expands too quickly without having the financial resources to support such a quick expansion.”- Jim Riley. Overtrading + Poor Pricing? Disaster! My very good friend @kordaytyt, who currently runs the biggest pasta spot on the mainland, tried to help but I was super excited!

When it dawned on me that I was growing but losing money, I reached out to @_Dastan and he gave me some funds. God bless you, bro! With fresh injection, I still didn’t change. I kept overtrading! I am naturally stubborn ??‍♂️. @jifotea also tried her best, she was the one that actually made me start to rethink. So, I started to rework things and gather cash then the unthinkable happened. With the help of @jifotea things started to turn around slowly and since the business was not financially healthy, I always needed to have the cash to restock within very short periods. Unfortunately, on one fateful day, the cash was stolen.

Everything! ? just at a point where things were starting to look good. The plan was to go back home that day, have a meeting with @jifotea and restructure the business with the available cash. I cried my people, and in my weeping, I made another mistake, I went to hide.
There is another lesson here: “It’s okay to fail, but never go into hiding. Never! THERE IS ALWAYS A WAY OUT.” Till this day, those who know me are aware of my motto: HERE IS ALWAYS A WAY OUT.
My final lessons

1. The advice to start small is highly underrated. Apply the 15% rule. Test out your idea with 15% of the proposed startup budget for 3 to 6 months and make your mistakes.
2. During that test period, lock up the remainder (with @cowrywise ?) so you won’t be unfortunate like me. I mean I went to buy a blackberry z10 then. Cha cha! ?
3. GET A MENTOR!

Do I have regrets? None! Ni Fries is coming back with the help of @NoraAwolowo in 2020.
I am grateful to @myjoshuaville and @MrSleevesUp for the opportunity and I do not just owe them an apology, I owe them the duty of bringing back PITCH FOR GOLD.

So, Joshua Ville can we please discuss the possibility of making this happen in 2020? I’ll cover the bulk. Thanks ?. An extra lesson; “You were not a millionaire. NI Fries was the millionaire. You need(ed) to learn how to separate yourself from the business you are (were) running.”- @knightofdelta.

A very key lesson I forgot to add, your business money is not your money. Just as @knightofdelta said; I didn’t become a millionaire. Ni Fries became a millionaire. Separate yourself from your business. ? You all should follow @scalemyhustle by the way. With their guidance, you’ll never repeat my mistakes.