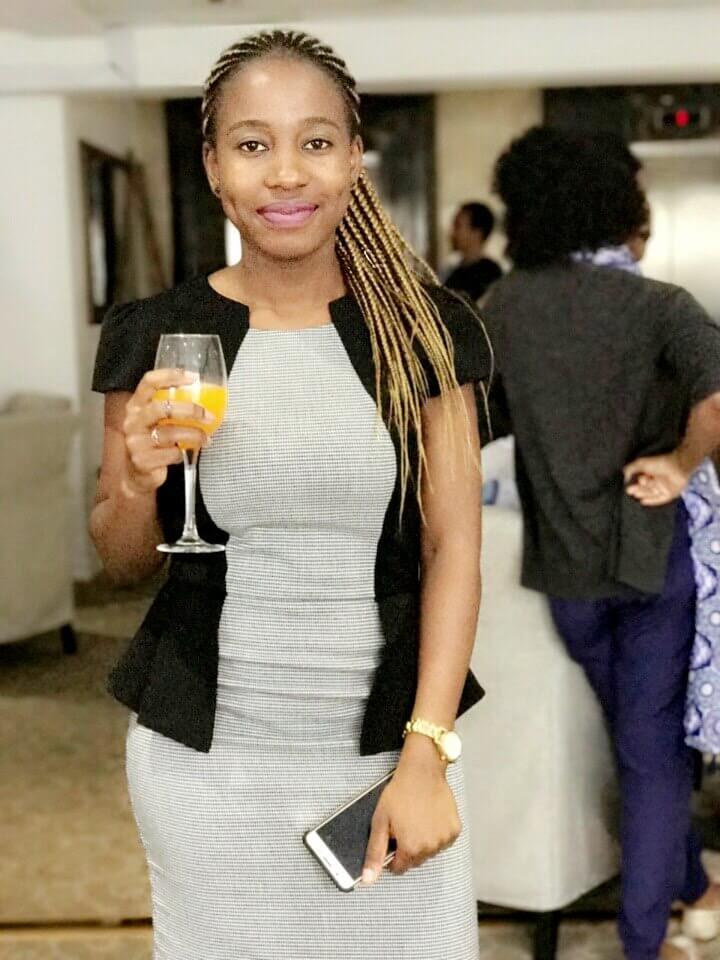 Sometime at the near end of the year 2015, I managed to put into words and writing, a dream that had been reoccurring for years. [If you have an active imagination like mine, you can relate to how one dream can excite you at the thought of it but instantly depress you because you don’t quite know which point to start towards putting it into action].

I was so sure I was not the only one who goes through the feeling of being tormented by a vision that seems somewhat stuck in your head with very little hope of ever introducing it into the world. Hence, I had a problem to solve and at that, Dream Furnace was established.

Fast forward to 2016, in a foreign land on a student permit with barely any finances to put my plan into action. What I banked on were my friends and colleagues that I had met during my term as Local Committee President at AIESEC and my stubborn belief that Dream Furnace debut was to be launched in that year regardless. I was determined to make it happen.

I called up members in my contact list attached to names I knew I could rely on. We scheduled meetings to plan and get started. The idea was to round up investors, professionals and mentors who could meet young/ new entrepreneurs that needed investment and/or mentorship. That said, we knew we had to work really hard to make the impossible possible.

A few weeks into action, we managed to get an office to work from every Sunday (being the only day the team was free). During the week we had hectic school schedules and investor/sponsor meetings for our upcoming event. As the days flipped over pages to the next, it got harder and harder to keep everyone working with me committed and motivated on the same wave length.

On other days, I found myself working in the office alone but that didn’t put me off because I understood that the dream was mine and if anyone was going to work harder against the tides, it had to be me.

Fast forward to a week before our debut event which was titled ‘National Entrepreneurship Forum’, our booking for the set venue was cancelled. “WHAT!” I thought, “It’s just 7 days before we launch this event, they can’t do that to us!”. Well, newsflash, it had been done, the Mayor had cancelled our booking for a government event so we had to land on plan B which at the time, we didn’t have.

I called up my friend and leader of the AIESEC organization and set up an urgent meeting with him in quest for a new venue. That meeting went very well and a place to host our guests was made available to us. We quickly changed details on fliers, adverts, emails etc. Just when I thought things were set and ready, the venue manager emailed me with yet another hitch that meant we either had to cancel or move dates.

If you know me, you know that when my mind is set, there is no cancelling of anything, so we moved dates, TWICE in the space of a week and things at this point were going very wrong.

My team was getting frustrated, I was on the edge and spreading myself across all functions to ensure everything was in place and everyone was in check with their roles. We got complaints from our guests because of the details that kept changing but all in all, Dream Furnace launched their debut event supported by YUVA a charity organisation and Instinct Creatives that covered the event.

Every experience carries a lesson that one can only learn after making it to the other side. I am grateful today that I didn’t give up; I am grateful for the entire team that saw the vision and walked the path with me and I am grateful to all the Mauritian organisations that came out and supported Dream Furnace.