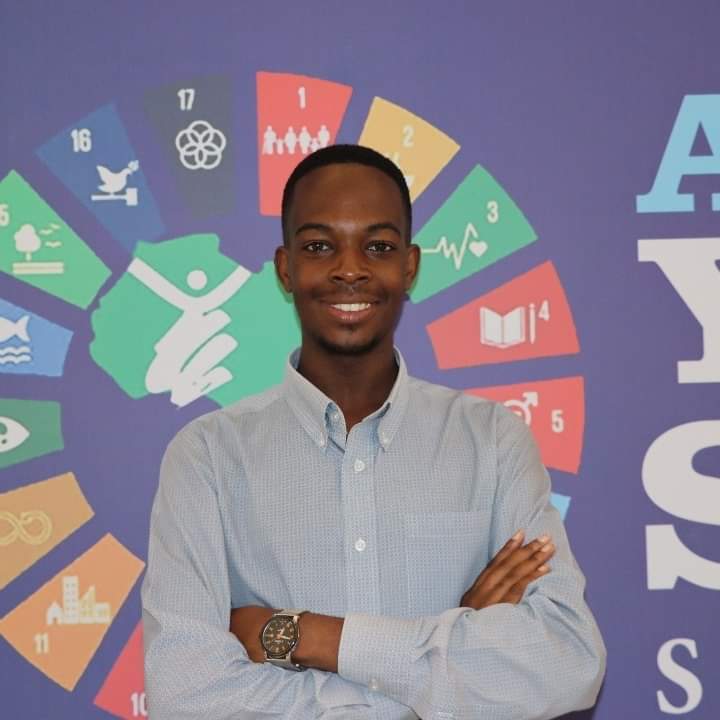 The day everything almost fell apart:
In a life of constant comebacks, my first setback was when I lost my mother in 2004, July. The second blow came when my father had to leave work due to serious ill health in 2007. At this time I was only ten but I had to sell cigarettes at the local bar to 8 pm in order to help the family to overcome these setbacks.

At the beginning of Secondary School I faced the struggle of lack of fees as my guardians at the time embezzled my mother’s pension money and having been born a town boy I had to adapt to rural life as I got enrolled at Wadzanai High School in Shamva.

The next setback came when after I had passed my O’levels I wanted to take Sciences at A’ level but having not done Sciences at Level no school would take me. As always though, where there is a will a way appears as Chipindura High School in Bindura gave me a chance to fulfill my desire as they gave me Physics and Geometrical and Mechanical Building Drawing [GMD] combination of which I passed with flying colors.

I subsequently received a scholarship to study Computer Engineering at Ashesi University under the MasterCard Scholars Foundation. I have also founded Netro Electronics Zimbabwe.