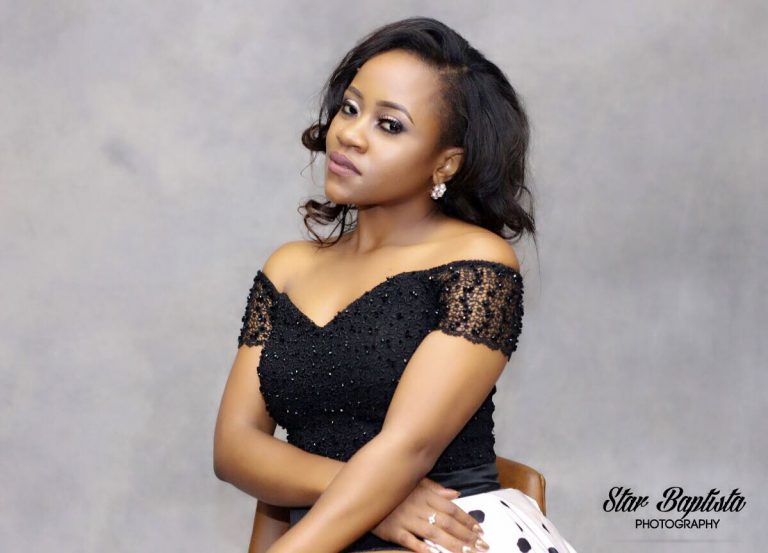 The day everything almost fell apart:
I make it a rule to never take advice from someone who has not been there, so I’II share with you what happened to me, as in a 30-day period, I lost it all; love, health, security and pride. I had just been disowned from because of being irresponsible, when my then boyfriend left me because I was not ready to settle down yet.

To make matters worse, I had no permanent job and only $200 which I had saved from my temporary job. A few days later I was practically homeless and had to stay with a friend who despite our friendship, could only take me in for a few days because she was also being evicted. This was a loss beyond words.

My health was short and continuing to decline, my mind was a mess, my heart was broken but I still had that $200 to my name which I wasn’t sure of what I was going to do with. I was in my own words, lost. The ancient cultures understood the dark night of the soul as a time of transformation. A time wherein personal strength is tested and the knowledge you have gained over the 1st half of your life is drawn up from the depths of your being and utilized. What could be viewed as phoenix rising is considered contagious drama only because one can be misunderstood.

For me, only a handful of people knew what was happening while most thought I was suddenly nuts or really sick. In the past I had been the person others leaned on for advice and help of any sort and now I was an empty vessel without a financially secure background for support. I looked like hell and felt even worse. I wasn’t sure what to mourn for; the relationship or being disowned? My family or my temporary job? My health or the fact that I could be homeless in life? But years on here I am and grateful for all the good in my life.