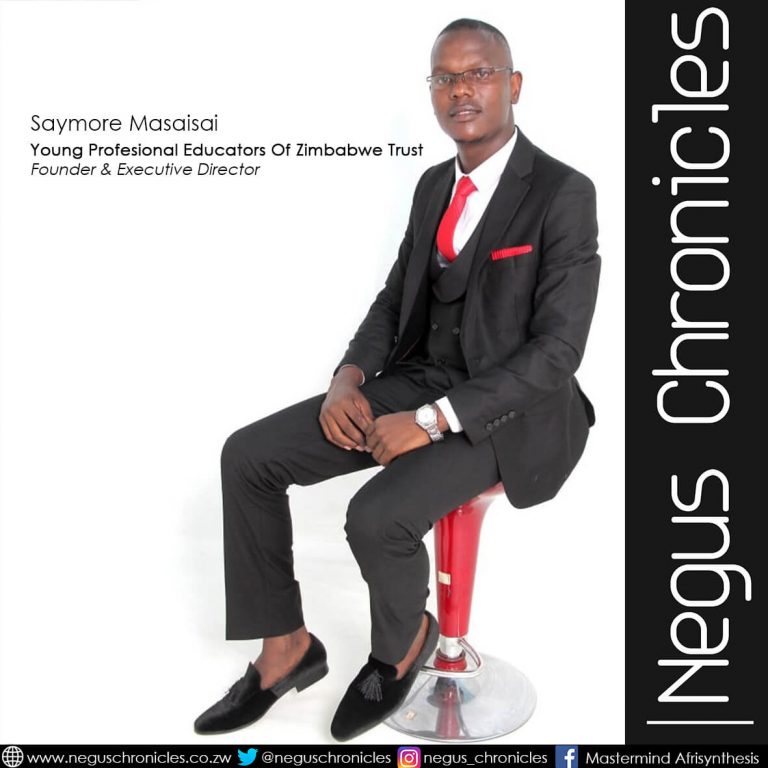 Activism without knowledge and a deeper understanding of the agenda you want to push is a combination of doom. Lack of direction and vision is a spice of doom. Sometime in 2018, I was in a company of fellow “activists” whom I perceived as determined, passionate and energetic youth. In those days, Zimbabweans were sick and tired of the Mugabe regime which was slowly falling into a dynasty. Grace Mugabe had assaulted a model in South Africa and she had fled South Africa without facing justice. With other activists, having drinks in a local pub in Harare, we decided to bring sanity to the society as the issue was likely to wreak havoc in South Africa through xenophobic attacks to over a million Zimbabweans residing and working in South Africa. We wrote a letter to the Ambassador of South Africa apologizing to South Africa not to take offense in the issue.

The most scaring part was when we were on our way to the South African Embassy, we were tailed by a Honda Fit which tried to block us to enter the Embassy. Fortunately, the Ambassador protected us. In a nutshell, I almost got caught in the middle of some crazy drama that could have changed my life for the worst. That day I learned to engage in activism that is established, diplomatic and with direction. This led me to begin my work in Young Professional Educators of Zimbabwe Trust. I also appreciate the knowledge and experience that I gained from the Young African Leaders Initiative Regional Leadership Center Southern Africa program.

Since then I have served as a policeman for 4 years, an occupation I took up straight out of High School and then when finances were available, I left the force to train as a teacher from 2010 t0 2013. I made this switch because teaching has always been my real passion. PPEZ Trust seeks to promote the goal of equitable and sustainable education in Zimbabwe through advocacy, educational research and continuous teacher capacity development. We have so far done work around school related gender-based violence, inclusive education, comprehensive sexuality education and other community outreach activities.