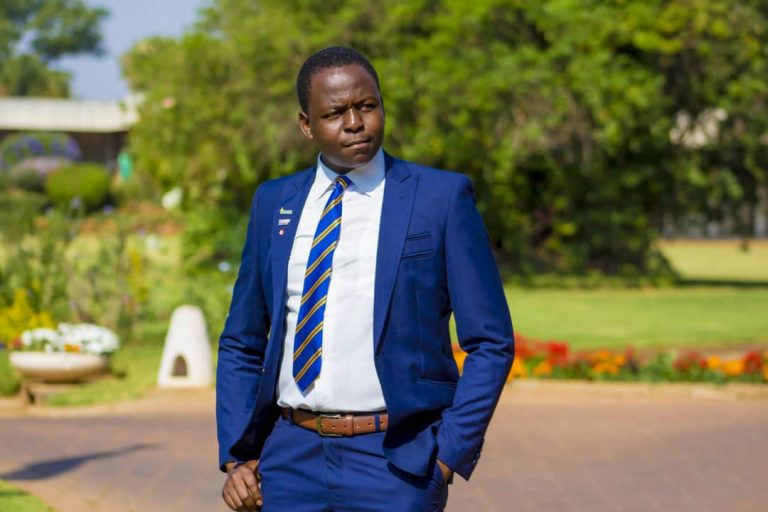 The day everything almost fell apart:
Wake up and tell someone that; the road to success is narrow, thorny and full of obstacles. Trust you me, for someone who hasn’t really experienced much. You would arguably think that; oh well it’s one of those clichés. Its only when that wind blows your fit over that you realize that indeed going up the ladder is and was never meant to be easy.

So how do you grow and develop as an individual. Over the years, some of my personal experiences have taught me to appreciate the fact that; what defines us as people is not the number of times we stumble and fall. What defines us rather is the ability to take risks, try that idea out, express your thought and see how it goes. In the end the best things in life come to those who choose not to give up in the stroke of challenges. Am sure many would relate.

All the greats we admire today have had their struggles in life. No one who is successful has ever had it come easy for them. That alone tells you how different we are but in all that difference we share one common factor. That common factor; is arguably that each and every one of us has their own story to tell. The magnitudes may differ; certainly they wouldn’t be same but in all that a story remains. One that is worth to hear, one that is worth to share. Sadly, some stories only live to be appreciated when the people have parted ways with us or they have gone to a better place in the afterlife. Many may disagree with me.

But have you ever noticed how we tend to appreciate people and what they really meant to us, when they are gone or at a time when we can’t tell them how we felt. Equally the dead have an inspiring story that is only celebrated when they are gone. Steve Jobs, Michael Jackson, Martin Luther, Nelson Mandela, Kwame Nkrumah; you name them. All of them are legends in their own right and are celebrated for the change they brought to the world. Fact!! But where am I going with this?.

let’s look at it from a different perspective, the reality of life is that; we all have a story to tell. One that can inspire someone out there. But because a bar has been set, we feel we are not worthy of sharing our stories. But take a moment and think, what are the battles you have had to fight on your journey, what mountains did u have to climb, what odds have you had to defy only to get to where you are today? When u think about it, u will realize that hidden deep inside of you is a story that is worth sharing and can change someone’s life.

As the saying goes; the darkest hour comes before the break of a new dawn. One thing is certain, many people out there have their own experiences and maybe they are even worse than mine. In our own capacities, the situations will never be the same and that’s just how different we all are.
Seeing me today many would never imagine some of the things I had to go through to get where I am today. And I can safely say, it has never been because of my own doing but only grace from the Most High God. It wasn’t because of my own doing, NO but all glory goes to the most high God.

Born and raised by a single mother, self-employed. Life was never easy going but I cannot appreciate the effort and love that the hero in my life had for us. Struggling to make ends meet, that was the norm of the day. What is it that she didn’t do; vending, clothes bales, cross border trade, piece jobs, maid, sewing, you name it. She did it all just to put food on the table, to support us and my siblings. In primary school around holidays, we joined her at her stall selling Freezits to people on the long distance buses, along with selling bales.

It wasn’t easy but we never complained, why? because that was just the way we had it growing up and as little as we were, we saw the effort mama was putting just to make ends meet. In all that she provided all that she could for us and we learnt to be content. To cut the story short, years went by and that very kid progressed from O Level on to A level and all the while at the back of my mind, my dream of making it to University didn’t fade.

Barely did I know though what it meant then but that was a childhood dream. I completed my A Level in 2013, attained fairly good passes but as we all know, not even the points you attain guarantee anything unless you have the means to advance forward. The struggle was now how to proceed from there. With no financial muscle, we had to source ways to push through. We tried all avenues to get funding or scholarships.

Trust me with the situation that was home at that time, we tried every end. Many things were said; to my mum, to me. Others even said I should look for a job instead and quit this fantasy of going to University. All that we had to swallow. Some people made promises but to no avail and this was not the first time facing something of this kind.

We went to the ends of almost everything. An episode of painful experiences, one after the other. Just a thought of all the pain my mum had to go through to try and raise my first tuition. The pressures finally took its toll and for the second time in my life I broke down. Despite all the prayers and encouragement from my mother, I slowly began to see the dreams crumble right in front of me. I recall vividly one of the days talking to my mum; she broke into tears right in front of me and really was just too much for her to handle.

It is in this moment, back in 2014 that I made the decision to let go and find a new course in life. In that moment, I admit I gave up on my childhood dream and decided to look for a job or do something else different. I applied to supermarkets and all, but nothing came, not even an interview. All this I did behind my family’s back as I just didn’t know how to tell them. Finally, in July things took a turn for the better as by God’s grace, my sister and well-wishers came through

A sense of relief came over me as I started reliving a dream that I had at one point but had almost given up on. The thought that I would finally enroll for University was reignited and I was elated for days before the start of the semester. All that had happened still smeared a sense of despair over the dreams though. To imagine the effort, it took to raise half tuition for a single semester made me think it was rather pointless to proceed without a clear view of where the funds to sustain this journey of 4 years would come from.

Again I found myself having to make a tough decision. If it wasn’t for the faith my mum had despite all the struggles, all would certainly have been lost. Her faith gave me hope and a purpose and I had to tell myself that instead of giving in again, this time I wouldn’t run away from my dream. My mama is really the one who made it possible. When I felt down, I remembered where the source of my life is.

It wasn’t easy, many a times I felt I had had enough but deep down I was determined to live and make something out of myself. No it’s all a story, one that I know will live on for years. Many have terrible situations too maybe way more than mine but I share this story to help inspire someone out there, someone who has or is going through a similar episode in their life.

I just want to say that, no matter the huddles in your life, no matter how the odds may be against you, if you stand for what you believe in and trust in God you will find your way through in life. I know for one thing that I haven’t accomplished anything much and I know more is yet to be done but in all that happens in life there is always a reason for every battle we go through in life. Never lose courage, never lose hope. What life holds for each and every one of us is meant to build us and our characters into better pole.

The support from my family has helped me grow as a person. We laugh and joke about it today that money from vending has been sufficient to sustain us until thus far. Truly the sky is the limit for anyone who believes and follows their dream. My young brother is all grown up now and doing well in his second year with Midlands State University too. It can only be God’s grace; it is only God.