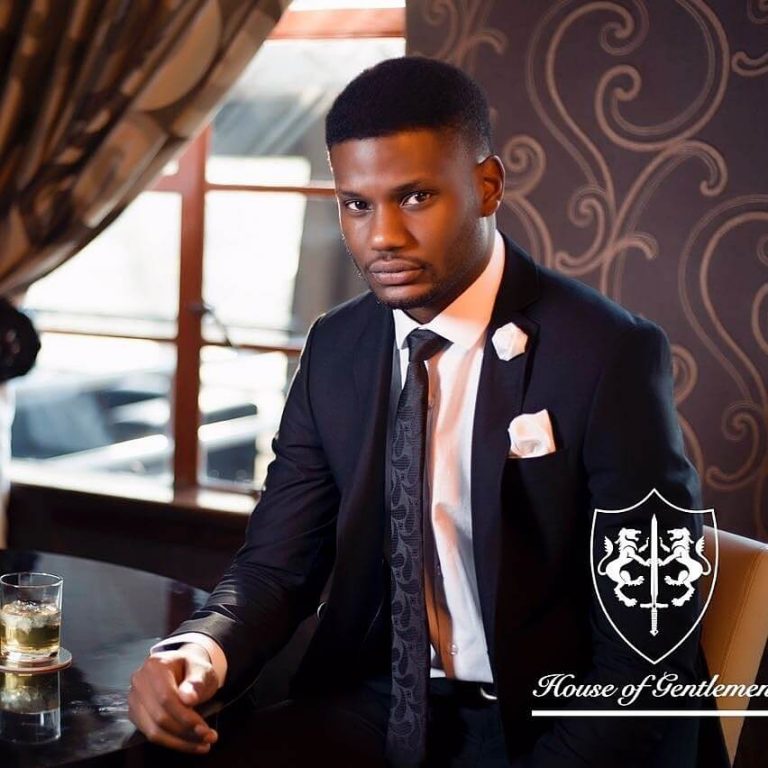 The day everything almost fell apart:
It was my biggest order to date at the time, the order that would be a huge milestone in my quest to be a powerhouse on the local sporting apparel manufacturing scene. 16 youth tracksuits for a football academy that was going to play in a Zambian independence day tournament. Orders like this were the reason I created Kunda, Zimbabweans representing Zimbabwe wearing a Zimbabwean brand.

The order was placed 3 days before the team was set to depart. I was still working a full time job and sub contracting all my Kunda related labor, I knew it was going to be a challenging but I was determined [and naïve] to make the order happen. I bought all the fabric and material needed even buying extra stuff just in case, I paid the tailor the majority of the money charged to produce the tracksuits in advance to make sure he did my order and no one else’s.

I thought I took all precautions to make sure everything would be ready on time but still everything went wrong. After being assured by the tailor everything was on track for the order to come out on time, I got a call the morning before the order was due saying the fabric was not enough. How? I thought, I bought extra but now it wasn’t the time to ponder. I was late for work that day by one hour because I had to go looking for more fabric.

When I dropped off the fabric I was assured again that the order would come out on time. About lunch time I got another call from the tailor, this time I was told the work was too much for him to finish alone he had to get someone to help him. Deeply frustrated I told him to do what he had to do to make sure the order comes out in time. I left work an hour earlier to see how things were going. I got there and only one tracksuit was complete! “WHAT THE @#$!” I thought to myself but I kept a cool head as I tried to find out what was going on.

The tailor told me the guy he found wanted almost double what I was paying the tailor to help him. I was becoming frustrated and really starting to boil over on the inside, but still I kept calm on the outside. So we went together to talk to this other unreasonable tailor.

This guy could tell I was desperate and he was ready to take advantage. He told me if I wanted him to help that was his fee, if I didn’t want to go find someone else. My frustration had finally reached a tipping point and I let them both know how I really felt and they were not kind words, we had a brief back and forth exchange of heated words. I then I told them to forget about the order and I walked out. I walked the streets of town trying to calm down and figure a plan but nothing came besides a defeated recurring thought that this business was not meant for me.

Demoralized, I called the client and informed him that the tracksuits would not be ready in time. That’s not an option he told me, he suggested we meet and figure a way forward. At about 7:30 pm we met in town, I explained the entire situation to him. He suggested we go back to the tailors and get the job done at any cost. We ended up going to pick up the tailors from there homes, approximately 20 kilometers from where we were.

I paid them the extra charges and work began at 11pm. At roughly 1am the client and myself left the tailors. I got a call from the client at 6am that he had picked the tracksuits up and was of to Zambia with the team. I took a huge sigh of relief as the “nightmare” order was over.

I may not have gained financially from the deal, but my experience portfolio began to be built that day. I learnt that if I want to make my dream a success, I need full time commitment on my part, I needed my own workspace with my own machines and a staff compliment of dedicated tailors. I am still growing my brand but on my own terms now.