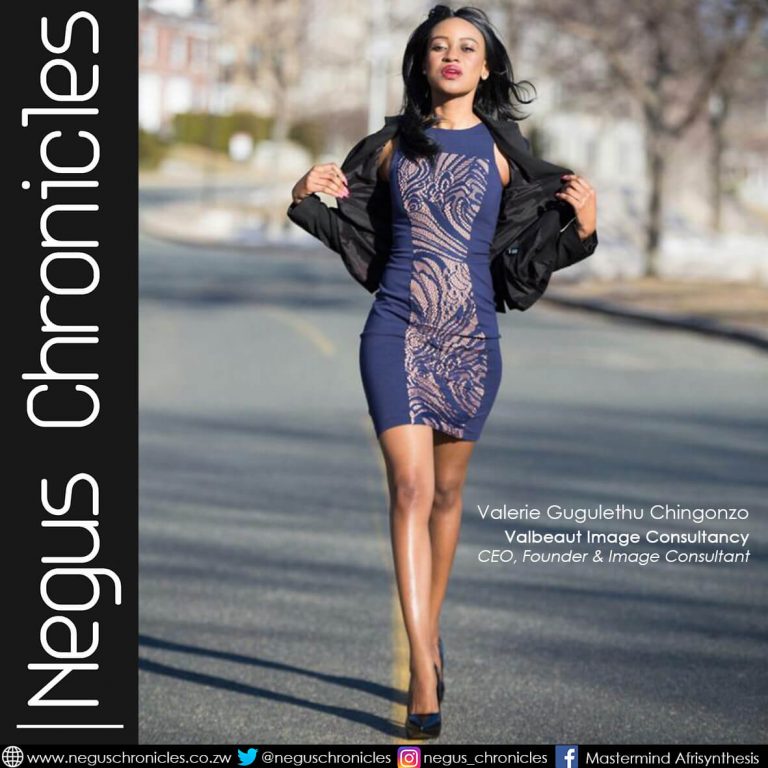 My next earliest memory was when I took part in my then school’s modelling competition in Grade 5 and even though I didn’t win, I tried again in Grade 6 taking the crown this time. Fast-forward to Form 4, I joined Miss High Schools within my area and I did win too. Even though I had started modelling ‘very seriously’ at a young age, I can say I turned professional after my A level as my mum wanted me to finish school first.

To enhance myself in the field, soon after high school I too a course in Modelling and Grooming Etiquette. I enter several pageants on my way to Miss Bulawayo and subsequently Miss Zimbabwe.
So her I was on the fateful day, one of the high spots I had been working towards for pretty much all my life, this was the time. Unfortunately as fate would have it, pretty much everything that could go wrong went wrong as the hour approached; even my skin had broken out extremely due to stress and the hectic preparations.

I felt really sick, meanwhile the acne on my face had worsened that particular day. My confidence really took a beating and in my mind any hopes of winning were dashed. As is usual in tough times, I really thought this was the end, there was never going to be a brighter day after that. I still managed to pull myself together, instead of pulling out and quitting I dressed up and took my place in the pageant.

It was only later that night that it really hit home, that despite all, I had actually managed to get to top 8 under such circumstances and I still had a chance to try again the following year. What will not kill you will only make you stronger. After all, everything happens for a reason right? I talk more about this interesting day and other similar days in my book called Kingdom Beauty Regime.