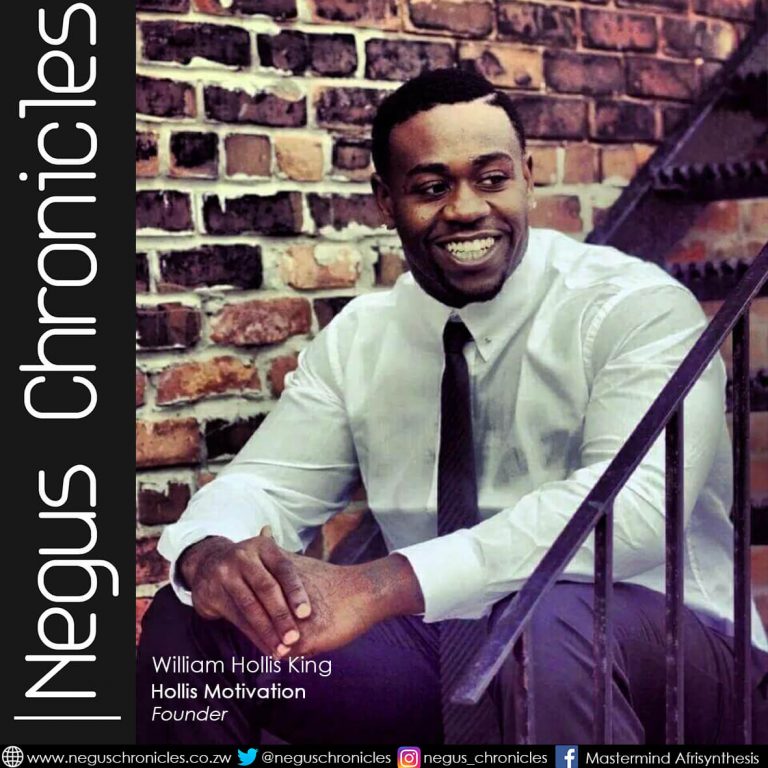 The day everything almost fell apart:
I am an ex professional football player turned motivational speaker. I have an intense love for encouraging those around me to live in the moment and reach for your dreams and purpose. I am emphatic that through-out everyone’s serious struggles, myself included, we can make better life choices that will build a better us, we and you.

I grew up with pretty much everything against me in Pontiac, Michigan. My mother was a heroin addict, and my father was a member of the Bloods. I was surrounded by extreme poverty, family addiction, family crime and a learning ability that left me illiterate until I was 16 years old. Football saved my life and is where I put all my energy.

I played for five division two colleges amid arena football with the determination to play in the NFL. Beginning of my senior year of college my daughter was born. I had to leave college as my child’s maternal grandmother had gotten into a paralyzing car accident. My child’s mother had to take custody of her siblings and care for my newborn daughter. I told Terry Bowden, Head Coach of University of North Alabama, that I had to leave the team to care for my daughter.

At that time, I was nominated for the Harlon Hill trophy, equivalent to the Heisman Trophy in Division 2 football. After I relocated to Boston with my daughter, I worked at a hospital as a therapeutic assistant for the mentally disabled. Having saved enough money for my family, I contacted my previous coach through Clark Atlanta, now coaching at Tuskegee University.

He could only promise me an opportunity to play football, with no scholarship. None-the-less, it was an opportunity so I went to Los Angeles to train. A week later, I received a call that my 37-year-old mother had passed away due to heroin overdose.

Through all the struggles and pain, I kept on playing football. Then in 2014 I cracked my vertebrae, basically ending my NFL playing dreams and shortly afterwards I was homeless, no family support and my meals came from dumps.

I entered 2015 without anything, but by end of 2015 I had featured articles in newspapers and keynote speaking gigs for several youth empowering events all the while working and finishing up what became an amazing book that would save many lives. This was just the start of my positive vision and journey.